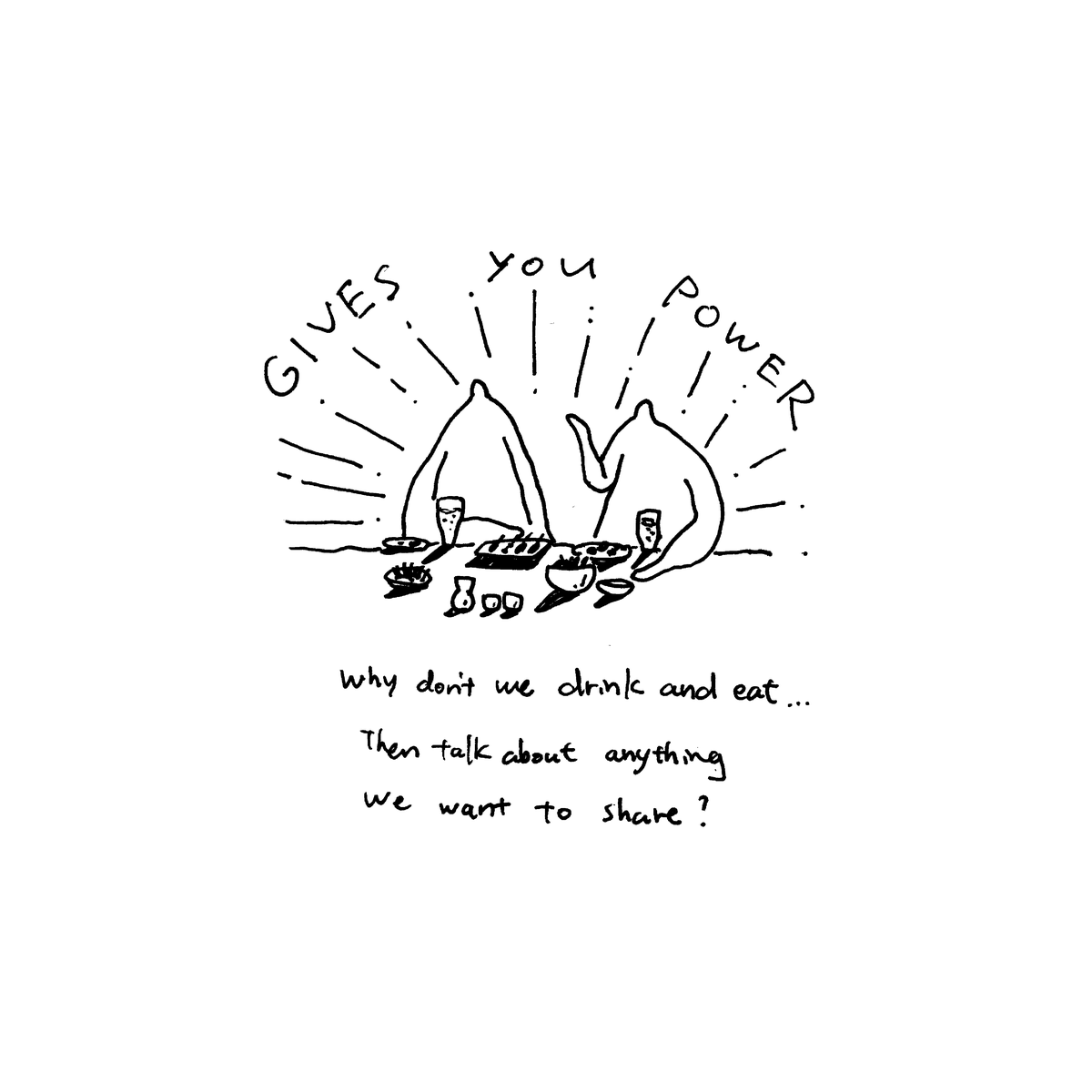 How are you, everyone? I’ve started playing chess recently... but it’s difficult that I can hardly win... However, there are many things I can learn from playing chess, such as reading few steps further and choosing which to sacrifice. I thought it kind of relates to duly life.

Anyhow... in this blog, I would like to talk about my life after deciding to go to the UK, as well as the day of departing. I will try to remember that period and write down what I can recall.

Right after deciding to go to the university in the UK, I went to the agency for foreign study which used to take care of me for the study abroad in the US. I needed the information about the UK and how to get to the University I want.

As they told me at the agency, I needed to take an A level which I had no idea what A level was, but it was clear that I was required to take it to go to the University in the UK. A level was like the first year of the University course in Japan, as I noticed later on.

To take the A level first, they advised me to take it in the language school they offer. Their school was located in London, Cambridge, and Oxford. To be honest, I didn’t have any knowledge about the geography of England.. so I didn’t know which to choose.

Although the University I wanted to go to was in London, some people around me advised picking somewhere else than London for experiencing a different place. And my coordinator at the agency gave me advice that Oxford is a city of students. She also told me that it’s safer than London. Once I realised that it was actually the first time for me to live outside Japan by myself, I thought a safe place with people who are in a similar situation to me would be great.


Then I decided to go to Oxford.

After all, I was told that I needed to get enough score on IELTS to apply for the course, otherwise, I won’t be able to participate in the lesson...! So I started studying so hard to get the minimum score on the exam.

Eventually, I managed to get enough score and to apply for the course.

Like this, the preparation for going to the UK was going well.

It means that I have less and less time to spend time with my friends and family. I could feel the time was passing so fast and I was missing it because the time meeting with people was so precious to me.

At that time, I was sort of not thinking of coming back to Japan, I wanted to spend my last time in Japan with people who supported me.Even if I needed to take a train for two hours to meet one person, I wasn’t bothered at all.


I guess, now, those people who were in my life were so much to me. I could feel so even when I was staying in Oxford. Like every time I had something difficult to deal with, I felt that...

“ I live with all the support from people around. “

And also, I am so thankful to my family who had been taking care of me and not saying anything to stop me from meeting people crazily lol

Ok! That’s it for today! It was a bit longer than usual..? Sorry for taking your time !!

In the next blog, I will write about “farewell” from my experience and how I felt about it. It might make me sad but I will try to recall that time and write them down here to share with you.