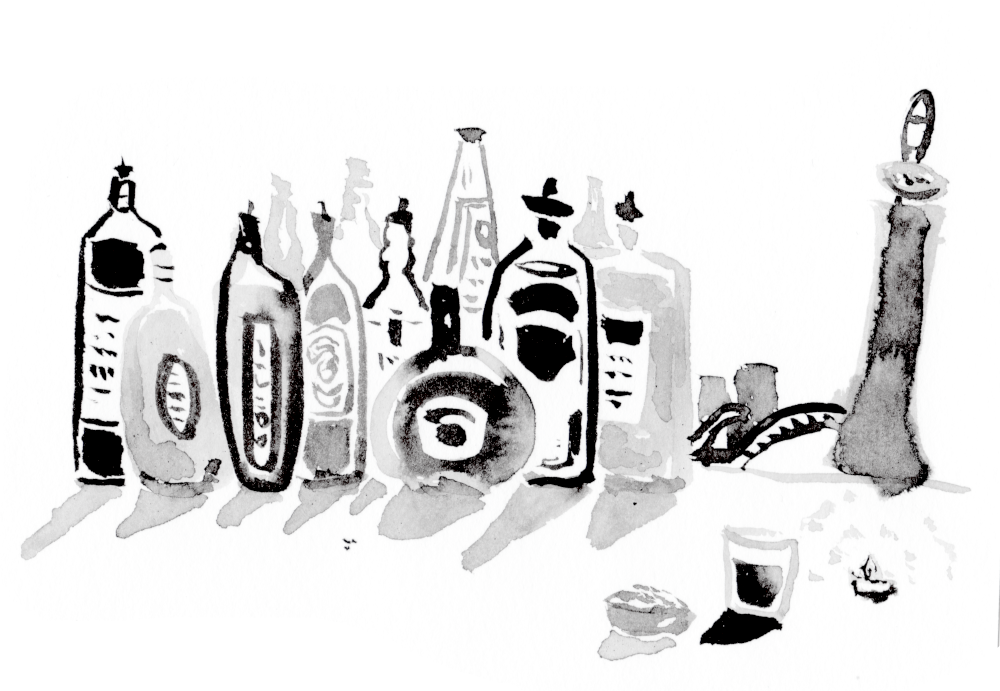 I haven't been able to come up with an interesting preface recently… Sorry!

Well then, I would like to write and share about the first year in the UK in this blog.

Two Japanese friends became close during the stay in the language school of Oxford.

In the language school, things were just as same as I had been seeing in other places.

Groups were divided by nation, race, and type of people.

In the beginning, I was trying to communicate with my classmates who are from other countries like Europe, whom I didn’t know anything about so that I could get to know the world I had never seen. And also not to speak my native language there.

However, I realised that I was being racist against my race, and my intention of “Not to talk to Japanese” slowly corrupted time after time. At the same time, I remember that I was started feeling nonsense and emptiness about things around me gradually.

I could see that the life and society in the language school were exactly what I had seen in my middle school. Bullying and backbiting were everywhere and were happening every single day. Almost everyone in the school was acting crazily and they include me, were too busy hanging around, drinking, and clubbing every day.

Even though I was partying most of the days, the sight I was seeing wasn’t always beautiful. It was dark, sad, and pathetic. Recalling that time, I can guess that everyone was trying to escape from the sadness by partying orgiastically.


After a few months passed, I started talking to some Japanese students in the language school. And I became close to two people.

They were genuine than any other people in the school. Maybe they weren’t covered by the environment. At least I felt so.

They talked to me without making me feel Superiority nor Inferiority. They were always looking at the future with hope.


Despite the environment full of greed ( like how you want to be looked at by others) and pride, how they were putting their effort into the goal seemed terrifyingly bright to me.

In the next blog, I will try to recall the memory of my falling and write them out here. Lol