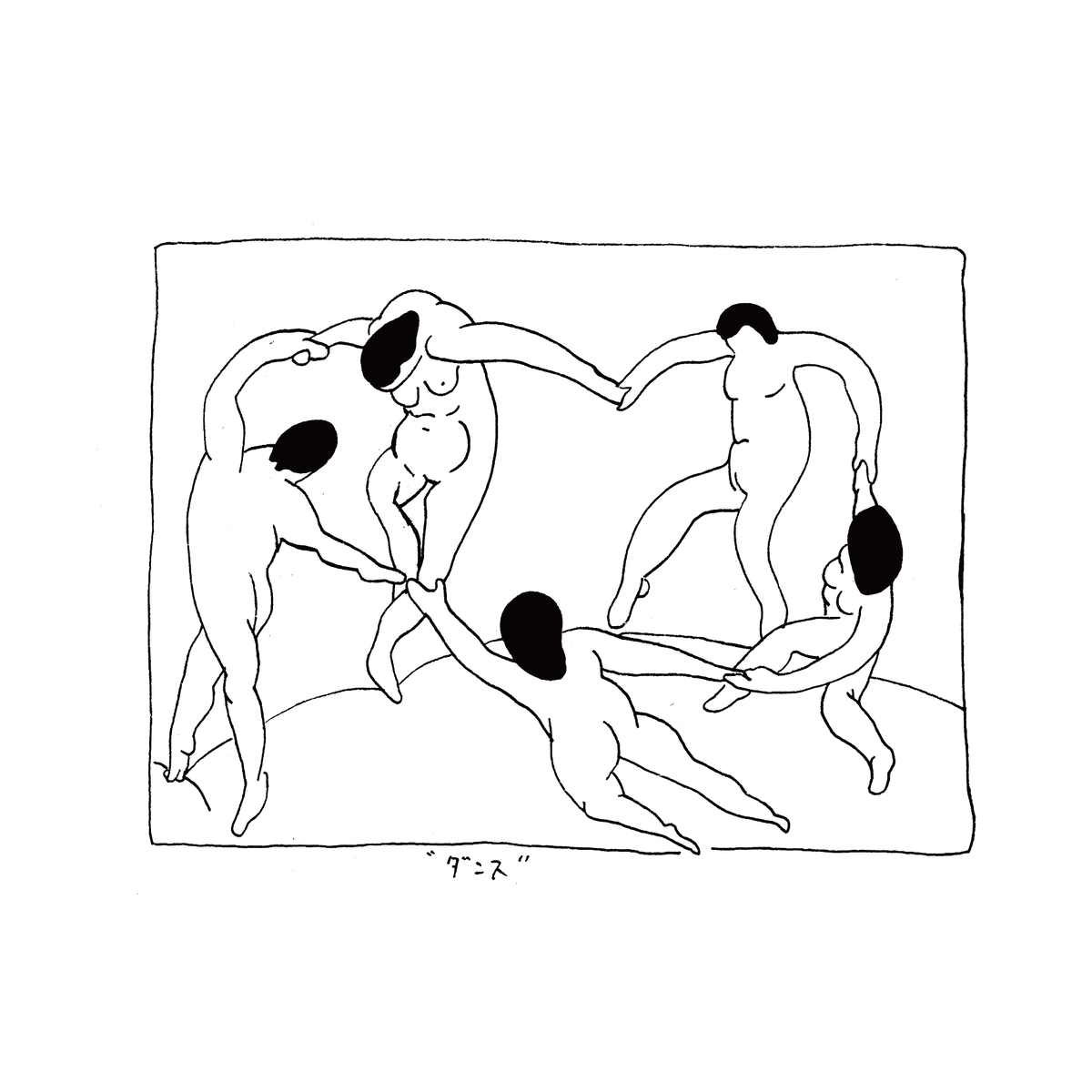 Well, it might be a too personal thing to tell you… but I just started reading Harry Potter out loud every night before going to sleep as a routine. I realised that my pronunciation is becoming not well…Although I could keep up with grammar and vocabulary, pronunciation is a different world... I need to exercise my mouth and its muscle!

Anyhow, speaking of which...

I would like to write about my experience in Japanese high school life after studying abroad in the U.S.

It had been a half year since I came back to the Japanese high school from the U.S.

I used to belong to a club activity called “International Understanding Club”.

It sounds great, but what we were doing was speaking to an English teacher who is from the U.S, and studying English through some foreign films and books.

We were not popular club-like baseball clubs or dance clubs which had many outgoing students. We were more like an “indoor” shady club, not under the stage light...

In the third year of high school (Senior year), I became the leader of that club.

I had one thing in my mind when I became a leader of that club. Which was...

“To make this club visible and popular in school, and prevent this club from disbandment.”

I was Americanised very much so that this kind of thoughts came up easily on my mind at that time...

Then, the chance came.

We decided to sing an English song in front of many people at the school festival!

(Speaking of singing, I’m not good at singing, and I’m even bad at it I think..)

I don’t remember how we ended up with that conclusion.. but SING! We started practicing right after we decided to do it.

The song was “We are the world.”The lyric was good as it fit what we wanted to tell people.

However, we were youth in the middle of adolescence.. so, singing in front of people was crazily embarrassing as I recall that time now...

On the other hand, I was so excited about it because that was the last time I do something with them as a group.

Everyone in the club was so nice that they accepted the decision to sing in front of people, and they were practicing so hard for it.They were working so hard rather than being embarrassed.Their attitude moved me so much, and it gave me motivation and courage to sing without shame.

Ok! That’s it for today!! I will write the rest of it in the next blog!

The next blog will be “On the day of the school festival!”. I will write what I learned from that experience.

Hope you have a good day!