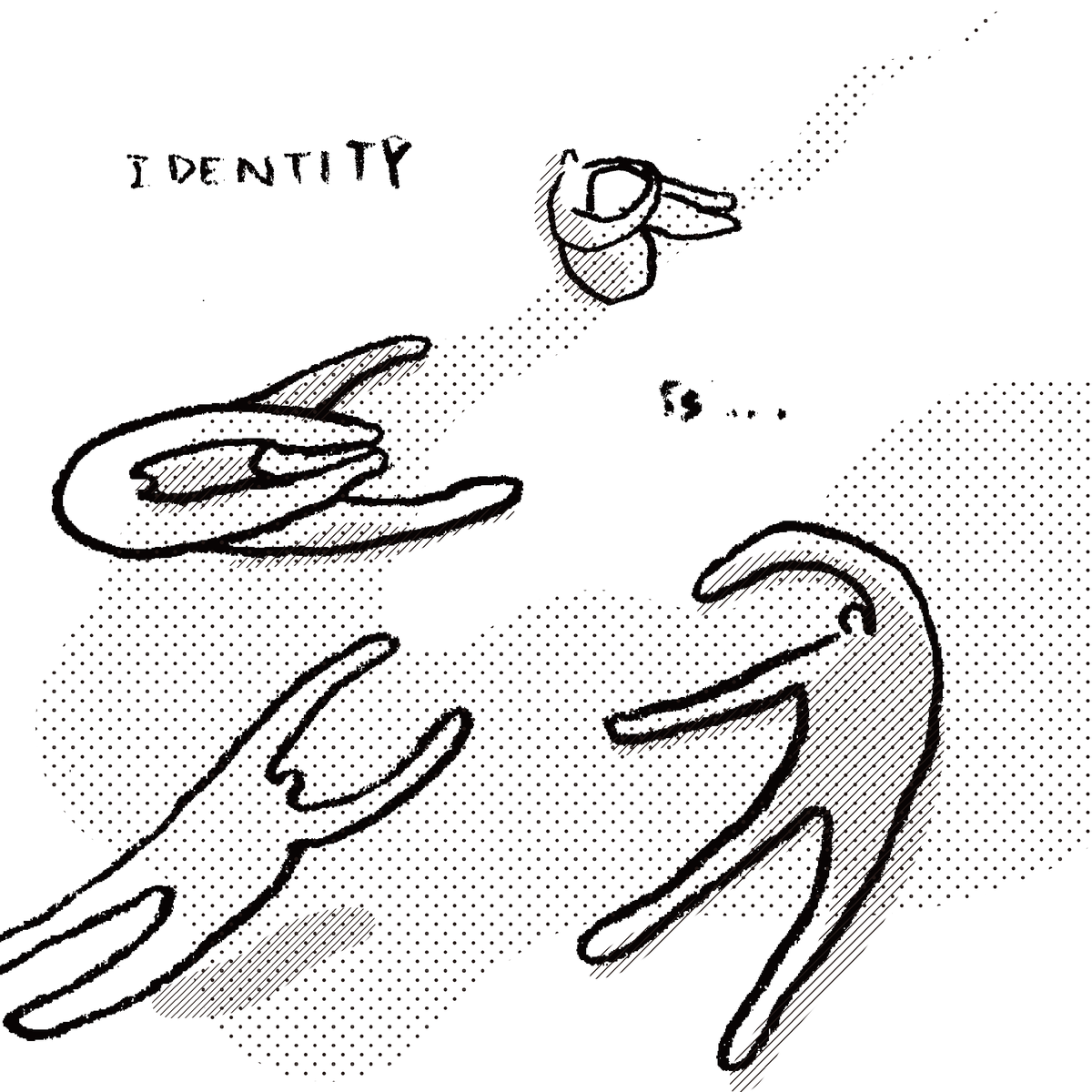 Today, I would like to write about thoughts sticking in my head recently. I’m sorry for those who were looking forward to the topic I was going to write about in this blog. I just wanted to write before I forget these thoughts.

Most people know that “racism” is becoming a bigger problem all over the world now. I guess it has already been a serious problem since way before we started being aware that it's actually happening around us.

When I was in the U.S, I had a weird feeling about high school society.

In the school, I saw students tended to be grouped as each race, the colour of skin, hairstyle, and genre, whereas, in Japan, the group was made by personal characteristic, club team, face, body shapes(skinny or fat) and some kind of interest like people who likes train get along with people who also like it. But the groups seemed to be formed by race in the American high school.

It was the first time for me to witness so many races in one school society. So, I couldn’t get why they were not gathering with other people who have a different colour of skin.

It wasn’t only in the U.S. I saw the same situation in the U.K school as well.

I thought that view is telling me how racism is. That situation made me feel that everyone is racist at that time.

However, there were other reasons behind the tendency. It wasn’t always racism like I thought.

I realised that “being of the same race will give you safety, and it is easier to understand each other”.

I experienced being the one to be in the situation, which gave me that realisation.

It was when I was in a language school in Oxford, U.K…

Ok, I would like to stop before getting too long to read!

I will write the rest in the next blog. I will write what happened in the U.K and what made me think that way.