Being part of your life. 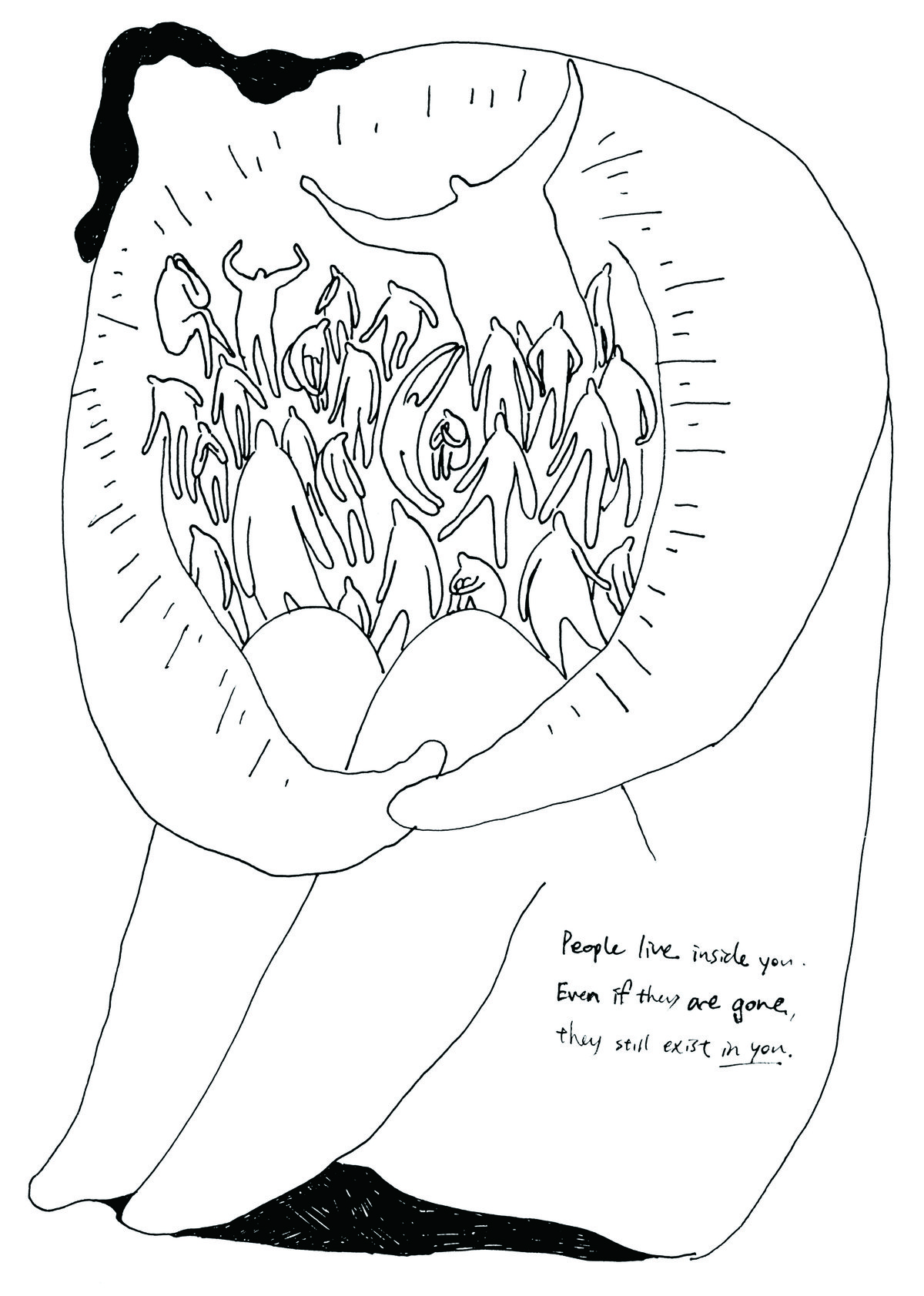 Recently, I gradually stepping outside the world to break the shell of social media to be connected to more people in Japan. Though I’m not outgoing, I guess I’m recognised as Yumeka Saito by people. However, I’m putting more effort to go outside by telling myself “be outgoing… be more confident…”. How about you? How’s your life going?

Today, I’m going to write about the experience which made me think English is beautiful. I will write about it because I still remember the moment when I thought so.

【 The word more than Thank you 】

In the 11 months of studying abroad in the U.S, I put myself in a tough environment in which I didn’t know anybody, and I couldn’t understand what people said. I guess I got many experiences which I wouldn’t be able to experience in Japan. Those experiences are not all happy, but mostly tough and cruel.

People gave me Chineseish words with laughing at me, even though I am not Chinese.

My name was weird to them, so they call me with the wrong sound.

Some people were scared of me speaking at them.

My host family was bothered and irritated when I ask favour to them.

Well, that was just a part of what I faced, but I felt I’m like a baby when I was treated like that because I couldn’t say anything at them.

At the end of the tough life,

I had the opportunity to tell thank you to people who took care of me.

yes... there were still some people who were kind to me. So, I told them to thank you and goodbye.

However, there was one person who gave me words which I’ve never forgotten.

She said, “Thank you for being part of my life.”.

I was so moved and couldn’t hold my tears.

Somehow, her words hit me strongly and I couldn’t say anything back to her.

But, I remember I realised there were more words to tell instead of saying just thank you as I had never heard such beautiful words while I had been in Japan.

…… that is why her words resonated with me. Maybe because she hugged me while saying so... As I hadn’t had a “hug” so often when I was in Japan. I was somehow relieved at that moment.

You must be telling appreciation to someone every day,

and I’m sure your words are saving someone like I was saved by her words.

Ok, that’s it for today.

In the next blog, I will write about the conflict against racism I felt while staying in the U.S.