A little digression, a little statment. 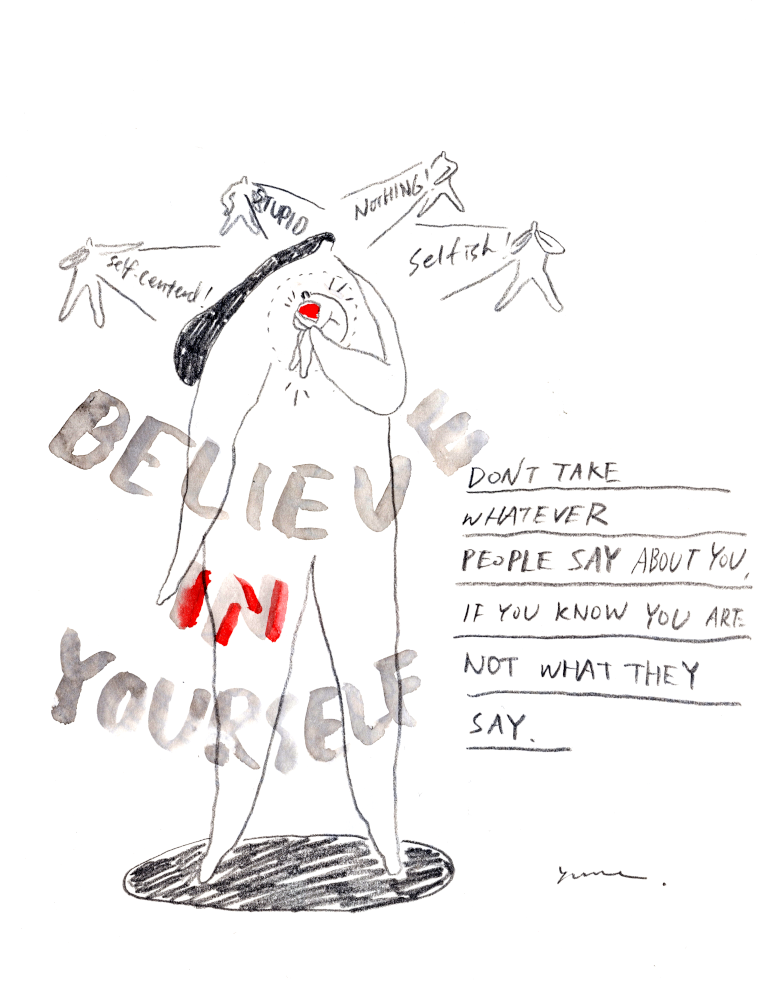 Hello everyone, and good evening

How are you recently? I went to the museum to see Ando Yuji’s beautiful works. He uses colour pencils and creates one nostalgic scenery of his memory. They were all mesmerising. There were his poems with the drawings, which made me think a lot about what it is like to be “an artist”.

So, I would like to leave my thoughts I had after seeing the exhibition here.

I think the real human nature is fundamental goodness because I sincerely want to be kind to other people, and I guess you too?

However, I think the Chinese philosophy I learned in high school: Mencius’s ‘theory of innate goodness’ and Junshi ’s ‘the ethical doctrine that human nature is fundamentally evil are both true.

In Mencius way, I have been putting so much effort into challenging things as I am not talented or clever. Then my effort sometimes was rewarded.

In Junshi's way, I had an experience that I was being so selfish and greedy that I was a bad influence on people around me.

I guess, I, the human being can be whatever we want to be.

We sometimes try to blame people, the environment, and even the economy for what you can’t do.

But I believe we can be anything as long as we are alive.

I guess I am being super positive because I have narrow experience and still young, but I would love to live with the possibility for the rest of my life.

Although I have lived only one kind of life, I felt anything is possible as long as you have something to achieve or something you want to do.

I felt so while having met some great people in my life.

They weren’t forgetting to believe in themselves even though people were giving them a horrible label, and judging them wrongly.

They stepped forward certainly even though they were wrongly misjudged.

I love those kinds of people.

If you an artist, you might feel the same.

If you are not an artist, you might still feel empathy.

Either way, I am an artist, and I was born to be so.

That’s why I want to believe in myself.

I want to trust my possibility, and I’m hoping someday I will make this world a bit brighter than now.

Well, that’s it for today’s blog!

I will write about the topic I was saying on the previous blog! Sorry for the sudden change of the topic!

Thank you for reading till the end always!

See you next week, and have a good week☆