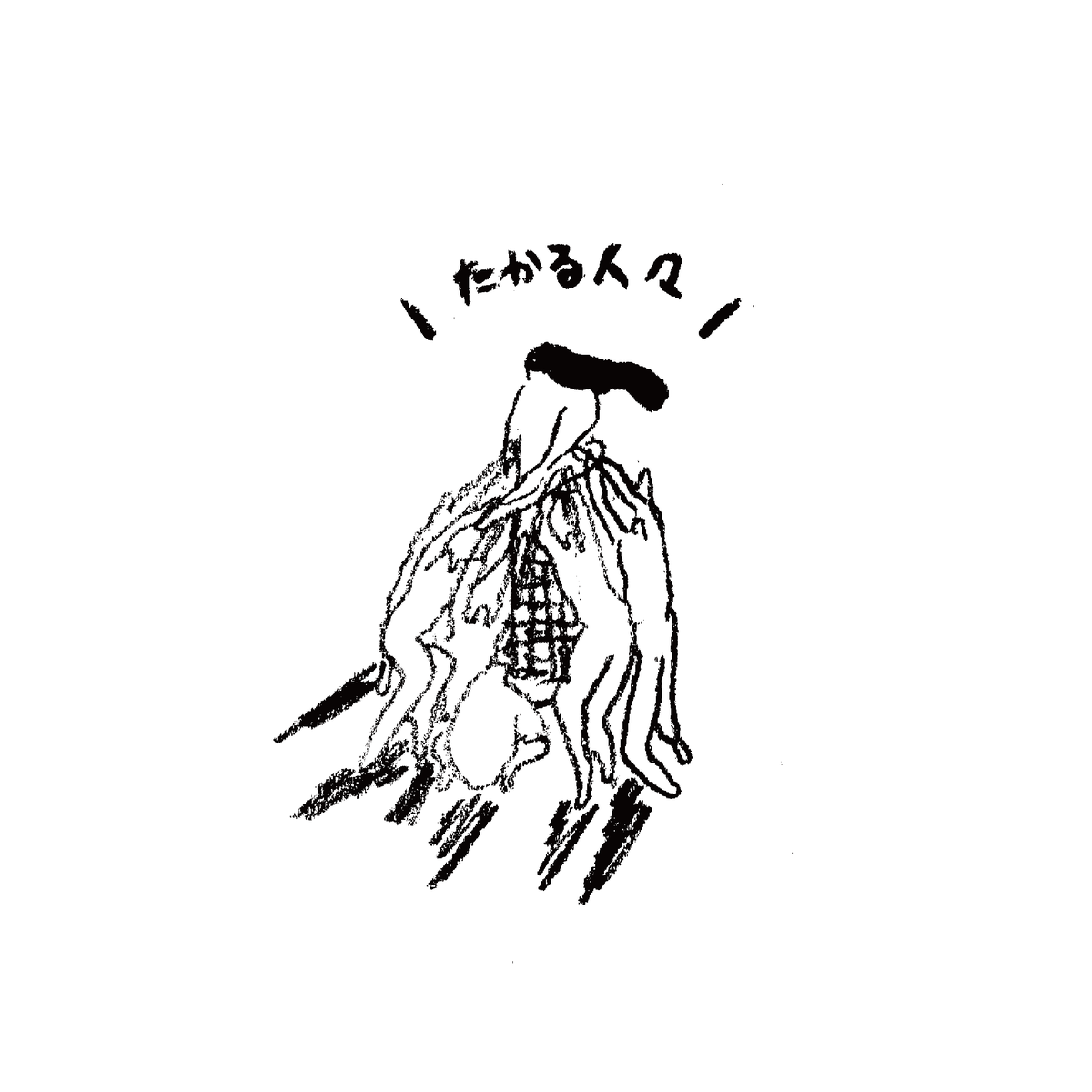 It’s been cooler since yesterday as the sun is hiding under the thick clouds. I guess a typhoon is coming to Japan soon..! Btw, I realised that the recent English dramas are more intense than I expected since I’ve been watching some on Netflix. It stags my heart and makes me think a lot about how the world is becoming now...

Anyway! today, I’m going to write what happened after on the first day of my high school life in the U.S. I hope I and you can find something to learn and valuable.

Since I didn’t know almost anything around me, everything seems to go so fast. I felt as if it was fast-forwarding a video. You might think it’s exaggerated, but imagine you are in a Japanese high school who speaks a different language to you and behave differently. That’s how I was feeling if that’s a good example…

It was so fast that I missed the introduction of myself in the first class I attended, although I was planning what to say...

I missed the chance.

I felt so gutted and disappointed in myself. As people around me in the class weren’t aware of my existence, they seem to have the class as nothing happened.

You might have this image of one good student in the class talks to you and become friends, but the reality wasn’t like that. I needed to speak to them so that they notice me.

Then, lunchtime for the first time in high school!

There was a big cafeteria in my high school, and there were already some groups on each table. It was a scary moment because I needed to find my seat in the crowd, and I needed to find a group where I might be able to join.

But that didn’t go well. I sat by myself and had my sandwich and fruit which my host mother prepared for me.

I still remember the feeling of how miserable and disappointed in myself, and I felt so until the end of the first day. (sign.. how dramatic I was..)

When you are in a new environment, there are always some groups. At that time when I was in the U.S, I was so stressed about feeling “I should be a part of a group otherwise I would look miserable” because I felt being by myself is easy to be targeted when I was in the middle school.

However, there is one thing I realised at the end of the study abroad. Which is...

“It is so much more important to have one deep friendship than having a hundred friends around me”.

I realised that I feel happy enough with having one good friend than being stressed with how I would look with many friends.

I don’t care how people judge me. ( I’m trying not to care about it at least )

I am a shy Asian woman who doesn’t speak much, doesn’t have many friends, and I am short and fat. However, who gives a shit about it? Lol

I now have some opportunities to get to know that there are people who care about me and love me without how I look or my status. I guess that’s enough for me.

Now, I am putting more effort into my inside skill like drawing, designing, morality, and virtue. And I think it is something valuable to my life and also to someone like you.

When I was in school in Japan, I was so crazy about being in a group and how people would look at me, but now, as I get older, that concept has completely changed.

Ok, that’s it for today!

In the next blog, I will write about the big incident that happened in high school life.