Look at the present. 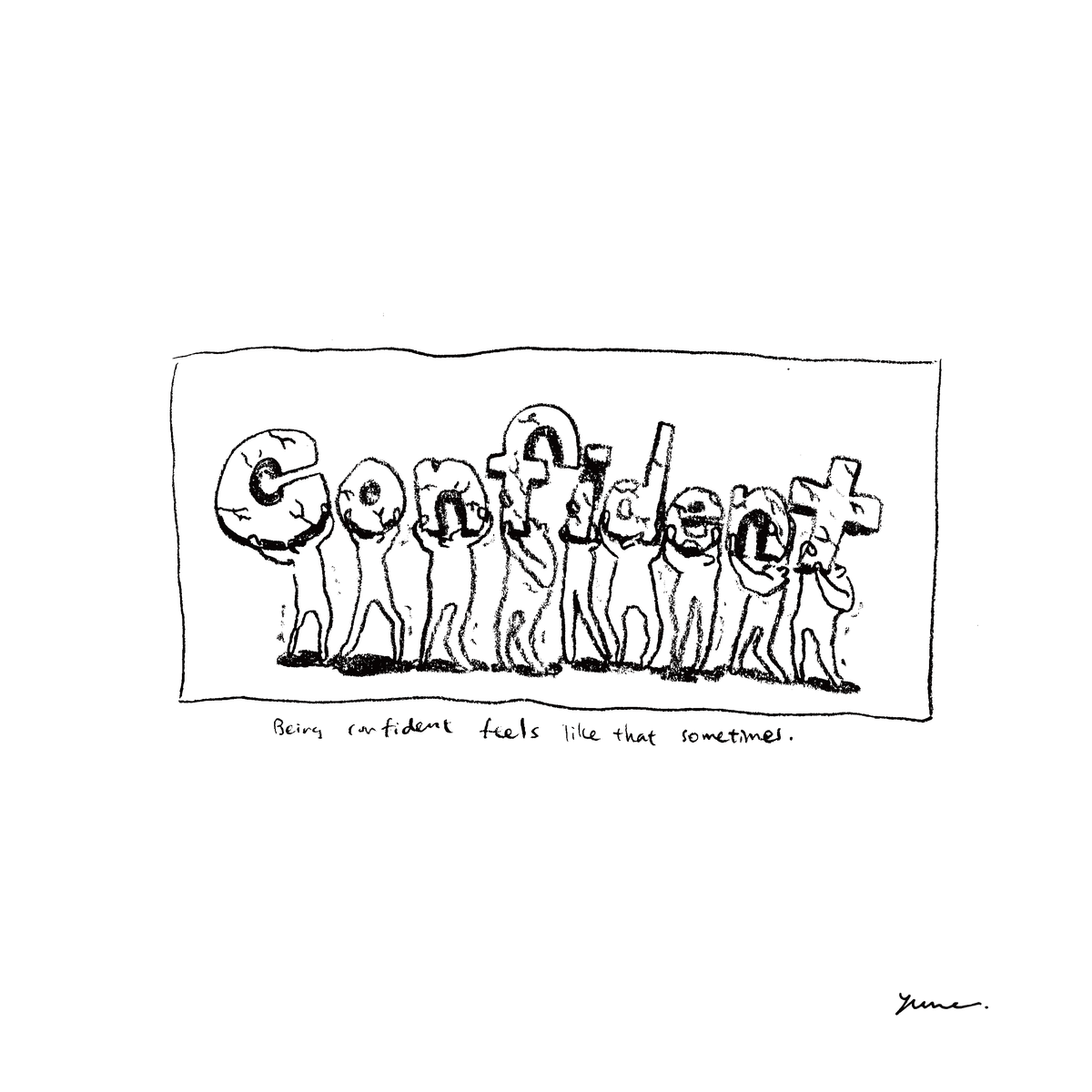 How are you surviving the summer so far? I’ve been a bit busy working on my personal projects and commissions recently, trying to forget the hotness but it is crazy hot in Japan still...

From today’s blog, I will write about what I found and felt in my high school life in the U.S. There are many things that happened and I guess I can share something worth to you and myself.

【 The very first day of my high school life in the U.S 】

I used to take the typical American yellow bus, and it took like an hour by bus to get to the school.

Waking up at 5:30 every morning while no one in the house was awake yet.

Trying to prepare school stuff and eating breakfast by myself without making any noise.

You probably imagine the view from American tv drama, but the reality was totally opposite.

I was maybe dreamed to experience the situation like my host mother cooks pancakes for me, as I used to take that someone will prepare my breakfast for me granted, but no one was there.

Every time I ate breakfast there, I felt so grateful to my mom back home for making breakfast every single day.

The school bus was exactly as I expected. Yellow old with many students inside as there are both middle schoolers and high schoolers on the same bus. I sometimes couldn’t find a seat that I sat on the edge of the seat which was already full. It wasn’t that bad. I was more enjoying the fresh experience that I could never have in Japan.

The bus driver was always the same gentle guy. Some middle schoolers often fought on the bus so he used to stop them like a great teacher/dad. I remember the moments very clearly still now.

Once the bus arrives at school, everyone started walking towards somewhere as they know where to go already. They were greeting their friends and hugging each other as their routine. There were many “normal things” around me, and I was so anxious about what’s happening around me.

That is how my first day began.

I didn’t know where to go, what to do, who to ask. What’s more, I wasn’t good at speaking English at that time. I needed so much courage to talk to people who I wouldn’t understand well. I even feel so nervous to talk to someone who I don’t meet much... even in Japanese. So you can imagine how much I was nervous and introverted. Lol

I needed to ask where to go first and what to do to someone who seems to know... Then I finally managed to talk to the principal who I had met before starting school. He gave me more information than I wanted, and I couldn’t understand what he said most of the time.

There were many struggling awkward situations like that during studying abroad. I remember that I was always trying to figure out “what to do right now”.

Recalling those memories makes me realise that…

“It is better to understand one thing such as “what to do right now” than trying to understand the whole thing around me and not moving forward because that will make the certain step forward to the goal”.

Don’t you think so?

Ok, that’s it for today! It was so much to read for you! Take a rest now~

On the next blog, I will write what happened on the first day afterward.