The power and equality 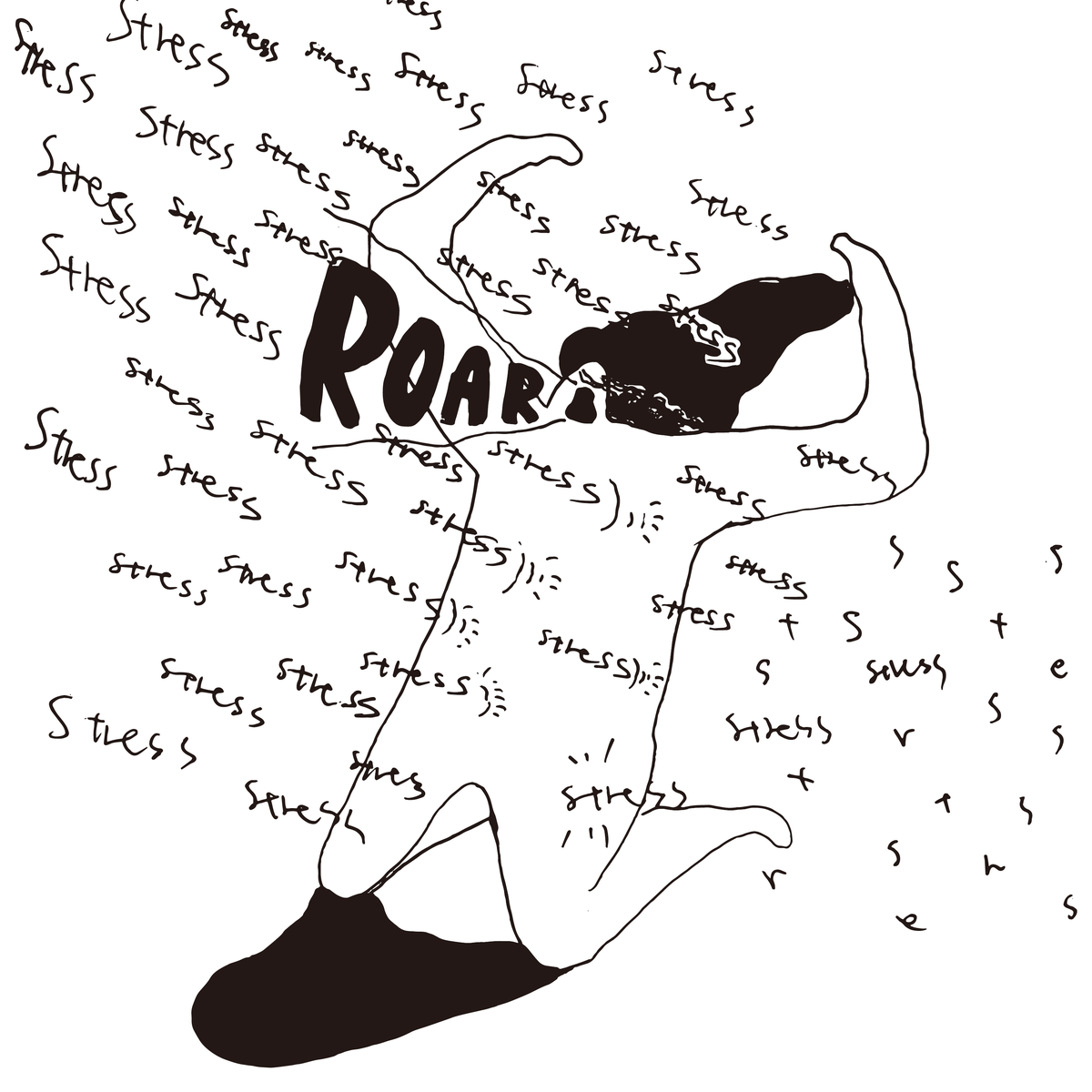 How is your summer holiday going? Whether you have or not, are you having a good summer? I had a week off last week, and I was floating in a pool most of the days, thinking about nothing but how hot it is in Japan.

Today, I’m going to write about a bit realistic and harsh topic about what I found in the homestay in the U.S, and I hope I and you can find something worth out of it.

【 The topic I don’t want to talk about 】

A week had passed since I started living with my host family.

She was so-called “the American great mother”.

She was a lawyer and the “centre” of the family. What she says is always right to everything. Nobody even my host father couldn’t be against her even though he tried to talk or advise to her.

It was a very uncomfortable situation I encountered while living with them, as they were opposite to my family.

In my family, I think my dad is the centre of all, and we are sort of depending on him for living and also other things because He earns the most. It was like that since I was born in Japan.

But, my host family was the opposite.

Recently woman has been gaining the power to say and do what they want because the majority of society started realising gender equality and feminism.

But I felt the woman's power back in 2011 when you didn’t even hear the word “feminism” or “gender equality”. At least I didn’t know those words or even its existence.

So this is “ THE AMERICA” I thought.

It sank into my head.

I don’t think that I wanted to see power over men, but I felt something wrong with her being so powerful in the family, because it wasn’t giving any good effect or result to the environment and people around, and because I found it unfair and unequal.

That was the moment when my shiny stereotype towards the U.S corrupted.

Then I started thinking about what is “equal” and how it should be.

What do you think “equal” is?

I know it’s very harsh to write something like this.

I know that I am very blessed with the environment and people around, and some people actually think I am living easily without hard effort and following my dream with no obstacle.

To be honest, yes, I think so... although I have been putting so much effort, and I’m choosing the tough option always, I am very happy with my family and how things are around me.

But because of it, I had the opportunity to notice some things that don’t make sense. And I got a chance to think of such important things.

Living with my host family gave me realise there are many different kinds of family-style and I don’t know how they live at all. So, they will be in my heart for the rest of my life for that, and I can’t thank enough for what they gave me.

I hope telling this story gives you some ideas.

On the next blog, I will write about my extraordinary high school life which I guess none of my study abroad friends had experienced!