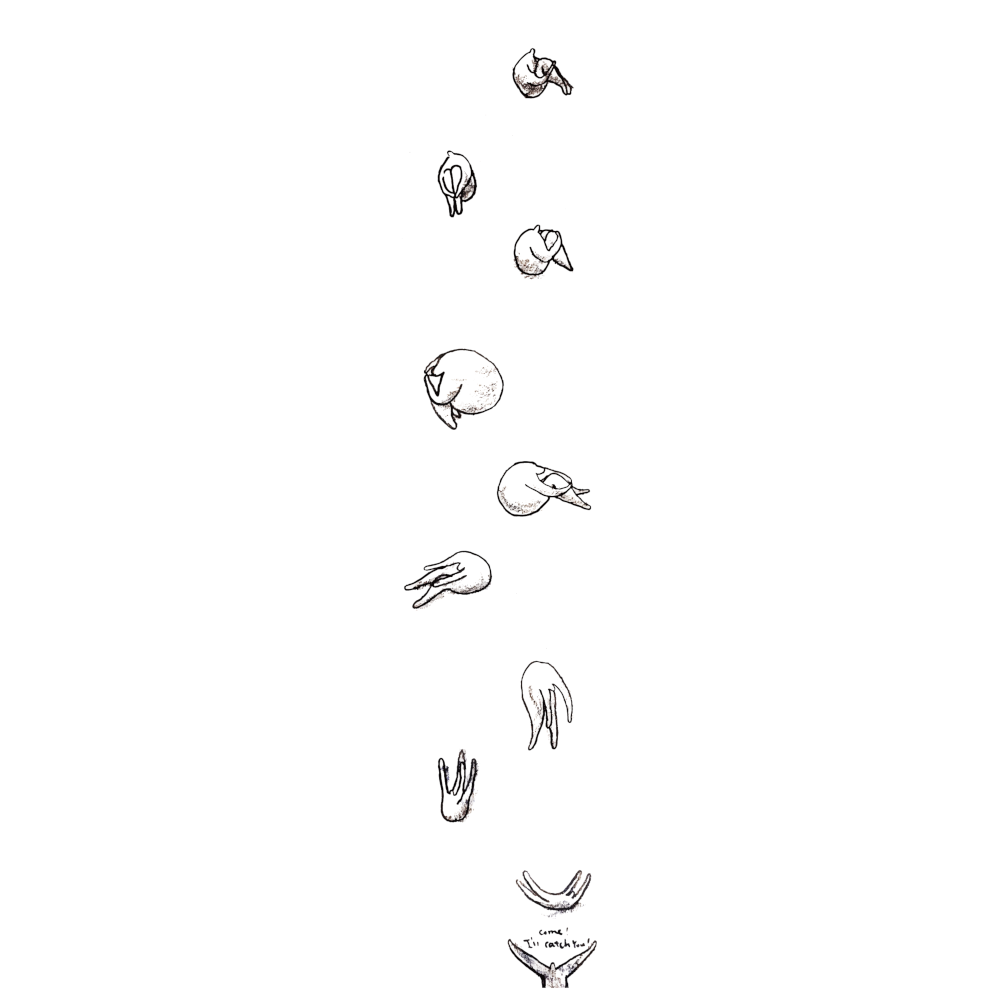 Hello everyone, and good evening over there.

I feel like its been too hot that rainy season has already past and summer came already in Japan.. But let’s try to be fit and hydrated well to have fun in this summer! ( yes, I’m sort of excited today.. not sure why, but who cares lol)

Well, in the previous blog, I talked about the past experience which triggered my big goal. We went all the way back to when I was in kindergarten. Today, I would like to share my civil war time of junior high school experience, and that’s when I had the big turn at the point of my life.

Graduating from elementary school and entering Junior high school made me feel like being released from something bad habit and going to enter new fresh life. At the same time, I had this bad feeling that there will be some people who will give hate speech.

That bad feeling was right, unfortunately.

I was happy with new unique friends, but there were bullying and difficulties about relationships. Almost everyone was having some trouble and conflict about those include me. It was tough time for everyone I guess, as saying bad words to someone or speaking ill of someone was part of their life. I even feel scared remembering about that time.

I joined the swimming club which my friends were belonging, but there were too many people in the club who targeted me to bully. So I couldn’t attend the practice often, then I used to go to the art club instead. One of my friend said “Yume-san shouldn’t join this club because I want to be the leader of this club!” Lol it was nice of her to say that.. but it means I was visiting them too often lol.

While I was having depressing days and sort of happy days, there was this period when my brother started being harsh to me. He became very strict at me during that time. Every time we are at home, at the restaurant, or even when we visit somewhere for fun, he looked at me seriously and said

“It is bad that you live like that. You need to think about the future. What can you do now? Nothing, can’t you?”

He used to say that to tell me to live differently to other people. But I was too concentrated on how angry he was at me, so my heart like sponge was always squeezed when he is angry at me.

At one time, he told me that…

It was very surprised and inspired as there wasn’t any idea of going abroad in my head.

I decided to study abroad in America.

I felt like one strong light has came out from the cloudy sky while having such depressing days at school.

As though I was escaping from such life, I started writing a life plan on my note, which was to achieve some goals. Then I started studying English from the next page...

OK! That’s it for today!

I hope my English was ok.. it’s been long since I write such a long paragraph. Last time I wrote an essay was when I was in uni.. so I really hope what I’m writing is making sense lol

Next time, I will talk about the study abroad in America !

Anyway, thank you for readying till the end always.

Have a nice rest of the week and see you next week!