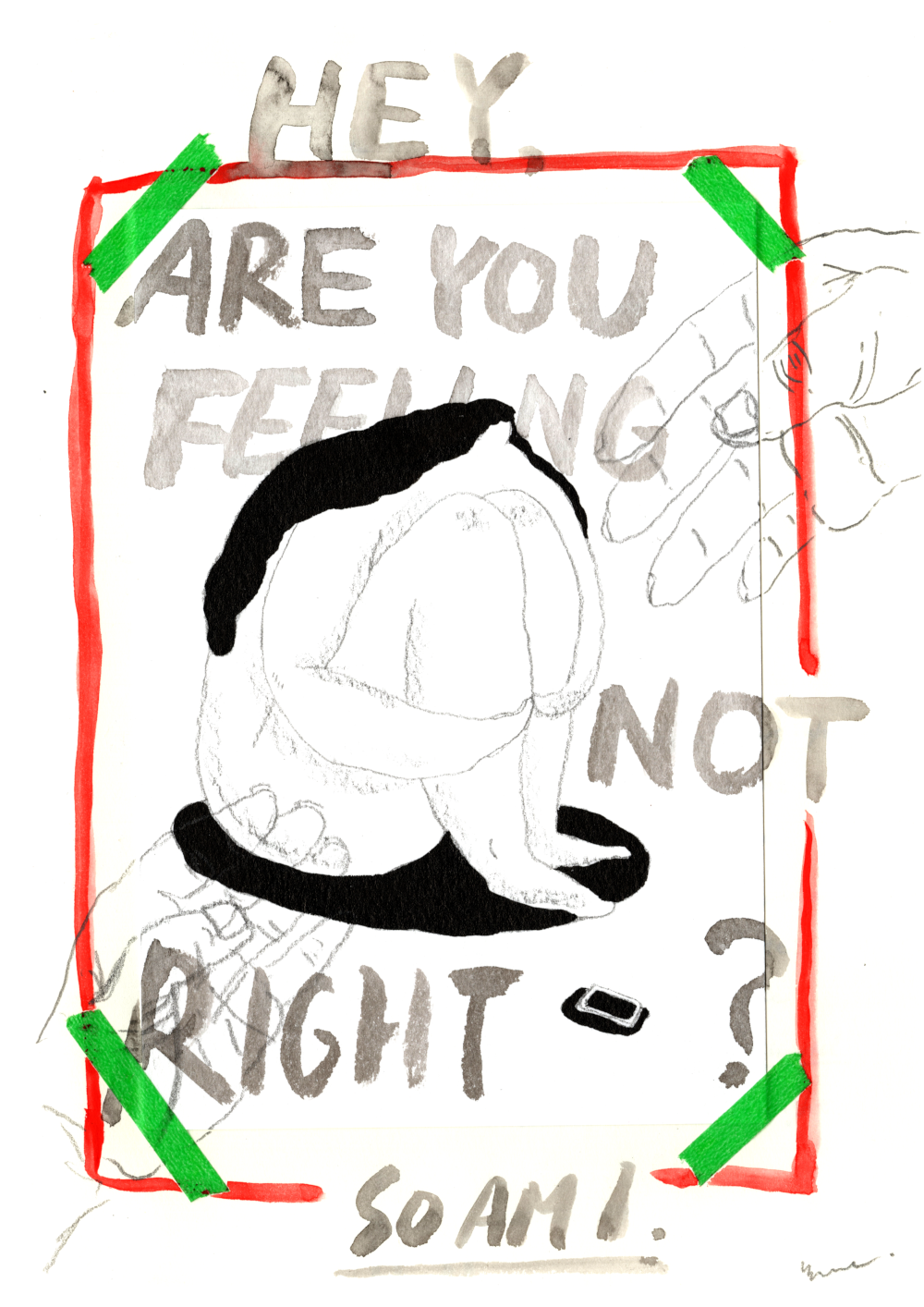 
I was taking a break for two weeks from writing blogs. I will start recalling the past and writing what I’ve learned out of it! I’m thankful when every time some of you send me a message cheering me for the blog and for work. I would like to answer those messages and keep writing what I’ve experienced.

Ok! In this blog today,

I would like to write about life in residence at the language school in Oxford.

The life in the residence was quite nice and comfortable.

There were some spaces to gather around with my friends.

A canteen which is right next to where I was staying.

And there were kitchen and laundry as well as the life without inconvenience was promised there.

It was comfortable but on the other hand,

There were many incidents and problems related to people who have different morality.

I remember clearly the incident I was actually related to…


I was used to living in the resident and using the kitchen to share each food and plate with my friends.

I saw a tall boy standing in the kitchen, eating and messing with our food and even other people’s food.

I asked him if he knows what he is eating doesn’t belong to him.

Then he went back to his room as though nothing bad happened.

The kitchen remained so messy.

I told what happened to my roommate and we went to call the security.

The next day, one teacher called me and told me that the boy was sent home forcibly due to the incident this time.

What I couldn’t believe was that the boy was actually told to do so by his roommate.

And what was worse, the school gave me a “£20 voucher” to forgive what happened last night. LOL (well, it’s not funny, is it?)


After all, I could guess now that it could happen everywhere in the world.

That is why we tend to think “it is normal”.

However, that is how exactly the corruption of morality happens.

We are lost in a sudden when we face the unusual and we are told “it is normal, accept it.”.

It is cruel as it is.

And someone needs to speak out “it isn’t normal”.

Then someone needs to be able to say “I felt so too.”.


That is why I need to be the one to speak out and tell people “it isn’t normal”.

It’s apart from justice or anything that relates to that.

I want to think about “human rights”.

I want to think and tell it through my art, my words, and my existence.

And that’s what I noticed from this experience.

This incident won’t fade away in my memory, but this experience helped me get through life in the U.K. afterward!

In the next blog, I would like to write about “Judging” which was always sticking around me in language school.