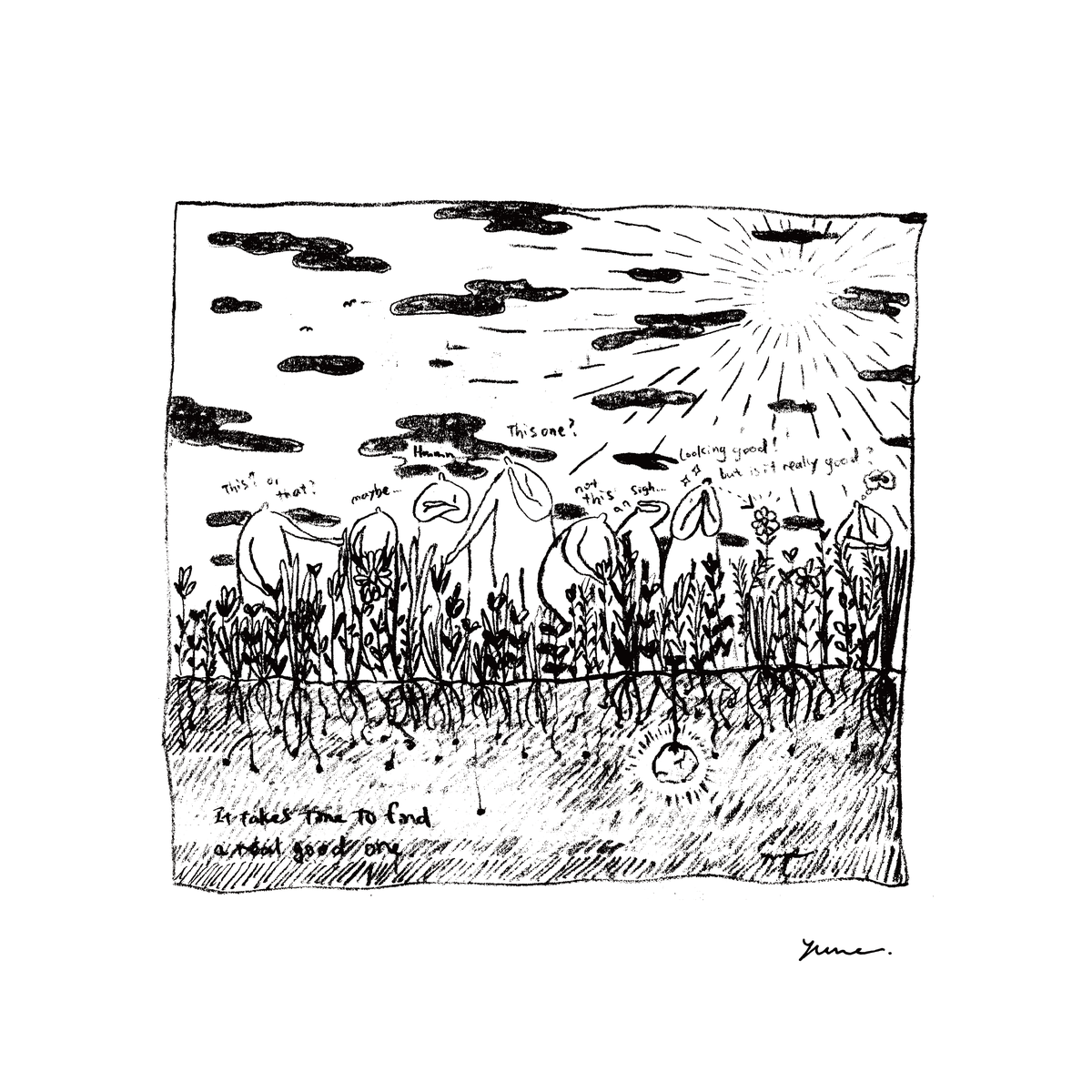 Last weekend, I went to see BIWAKO BIENNALE, which is an art exhibition holding every 2 years in Shiga prefecture. There were many fantastic works of art, and I have got so much inspiration out of them. I will upload some photos on my Instagram story! Please check them out ♪

Ok, in this blog today, I will write about what I learned from returnees who were older than me and had experience in studying abroad.

The English class called "EF conversation class" was for people who prepare for study abroad. Its teachers are called "Returnee" as in returning to Japan with the experience of studying abroad.

I became one of them and had given some lessons to my students. At the same time, I had opportunities to work with my returnees who taught me in the class.

While participating in the ambassador activity, I could also encounter each Returnee's character and hidden aspects that I wasn’t aware of when I was a student. I learned a lot by communicating with them closer.

There was one thing in common in every returnee. The thing was that...

They had an accomplished attitude about accepting other’s opinions all the time.

They were always serious and trying to listen carefully to any opinions and questions I had, which were probably childish and innocent. I guess people would normally be like ”what on earth are you saying?” However, they were listening to me sincerely.

They were like “Oh wow, that sounds interesting! Can you tell me more?”. Always curious about the things they heard.

They look so shiny and cheerful as they had kindness, attitude in opening their view, and trying to find possibilities in things around them at any time.

Having them around me was such an honour, and I somehow felt relieved and saved by being surrounded by those people.

At that time, I was passive. I received so much from them.

But now, I want to be the one to give kindness and relief to people around me.

By achieving it, I am trying to learn from every tiny thing I encounter.

And they are one of the reasons why I aim for 'A kinder world and kinder society'.

Ok, that’s all for today!

In the next blog, I will write about what I had been feeling and thinking while I was in Japanese high school.

I hope you have a good week and see you next Wednesday!