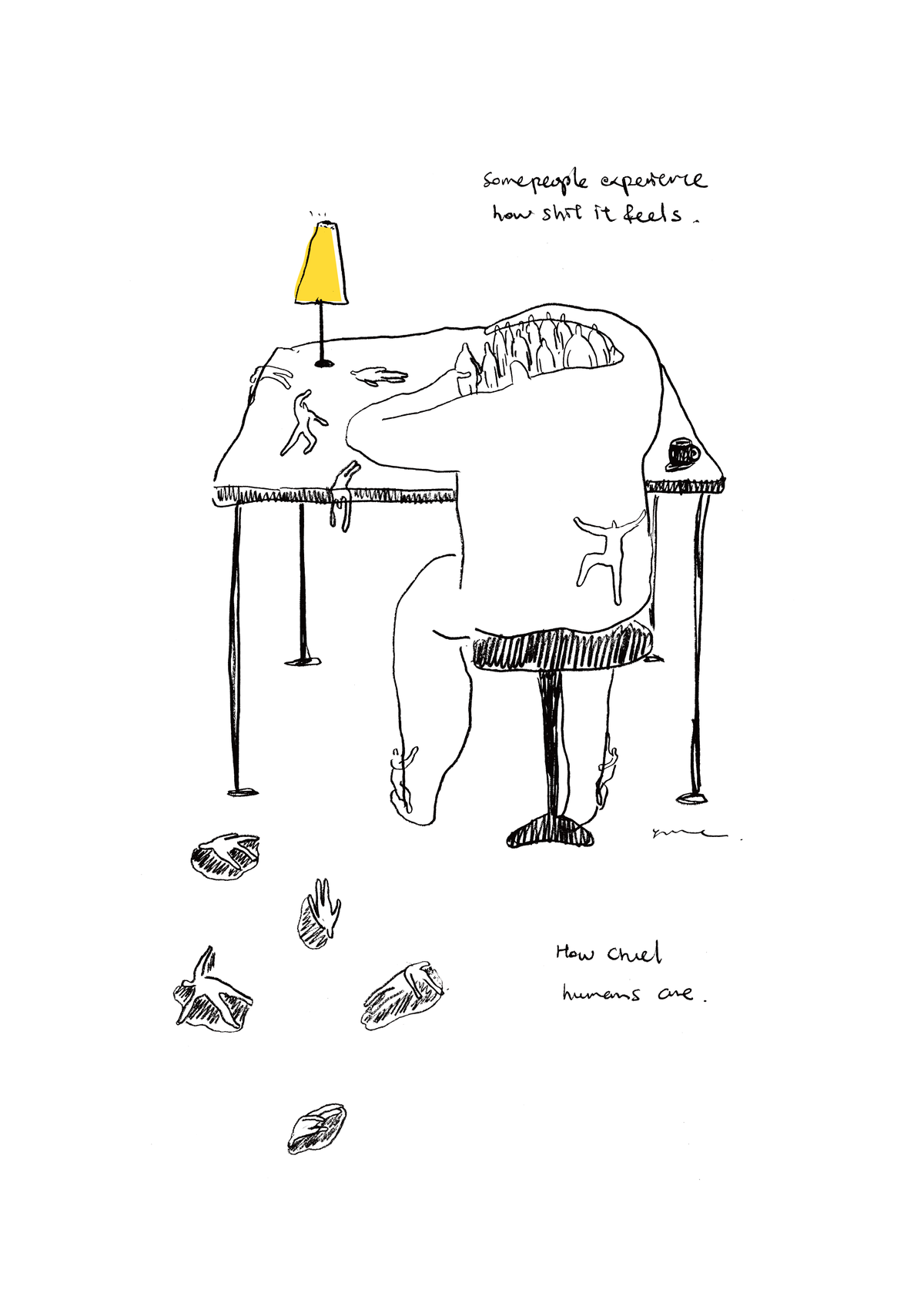 
The Paralympic has started, and I’ve been watching swimming.

All the races are intense and competitive, which makes me excited.

Ok, in this blog, I would like to write about University admission in the U.K. It’s been almost 6 years ago since then. So I’ll try to recall my memories and write them down.

Finally, it is time for the University admission season.

I needed to prepare all the documents and get a certain level of IELTS score in Oxford.

I had no idea what’s happening and what exactly I needed to do, but I managed to prepare them and submitted them all by looking around what other people are doing… (maybe that’s how I developed my skill of observing people…anyway lol)

As you know if you live or are from the U.K, the personal statement is one of the documents you need to submit for university admission. However, I didn’t know what it was as I’d never written such a thing.

Whereas I know now that it is similar to what you write when you apply for a job in Japan.

But you only need to write short sentences for that as well.

So…I guess the personal statement is 5 times longer and deeper than the Japanese one.

I sort of remembering there were some rules which you need to write in the personal statement.

Such as the facility, tutors, module contents that attracted you, and the future plan of yourself after university. (?)

Anyhow, I submitted this personal statement, IELTS result, certificate of Japanese high school, and so on. Then I waited for the interview invitation.

If you didn’t get the interview, it means you failed.

There were some people who applied to Cambridge and Oxford, but they didn’t get the interview.

By watching those scenes with my eyes, I felt it is a really harsh system…

However, they were moving on quickly and already looking at the next university, which I thought are tough.

I remember one of them was saying,

“It doesn’t mean they rejected me. The university wasn’t good for me. That’s all.”

I thought it was super positive to think that way… but I heard similar things over and over while I was living in the U.K.

Every time I hear that it makes me think the human right and the balance of society.

“Students” want to go to “University” to study.

“Students” go to the “university” reluctantly.

Because it is weird and wrong.

However, there are people who think it is normal.

To be honest, I even thought it was normal until I heard people saying it is wrong.

Especially in Japan, it is so hard to live without caring who is superior and who is inferior.

Living in a society like that makes you think it is normal to say “ the university let students study”. I guess it is a very poor fact of Japan if you look at it from worldwide.

It is still the same if you change “University” to “company” or “society”, and “Students” to “Worker” or “Citizens”.


I felt that individuals start building a wall inside themselves once the relationship becomes unilateral.

I will continue writing what happened to me after the university submission!