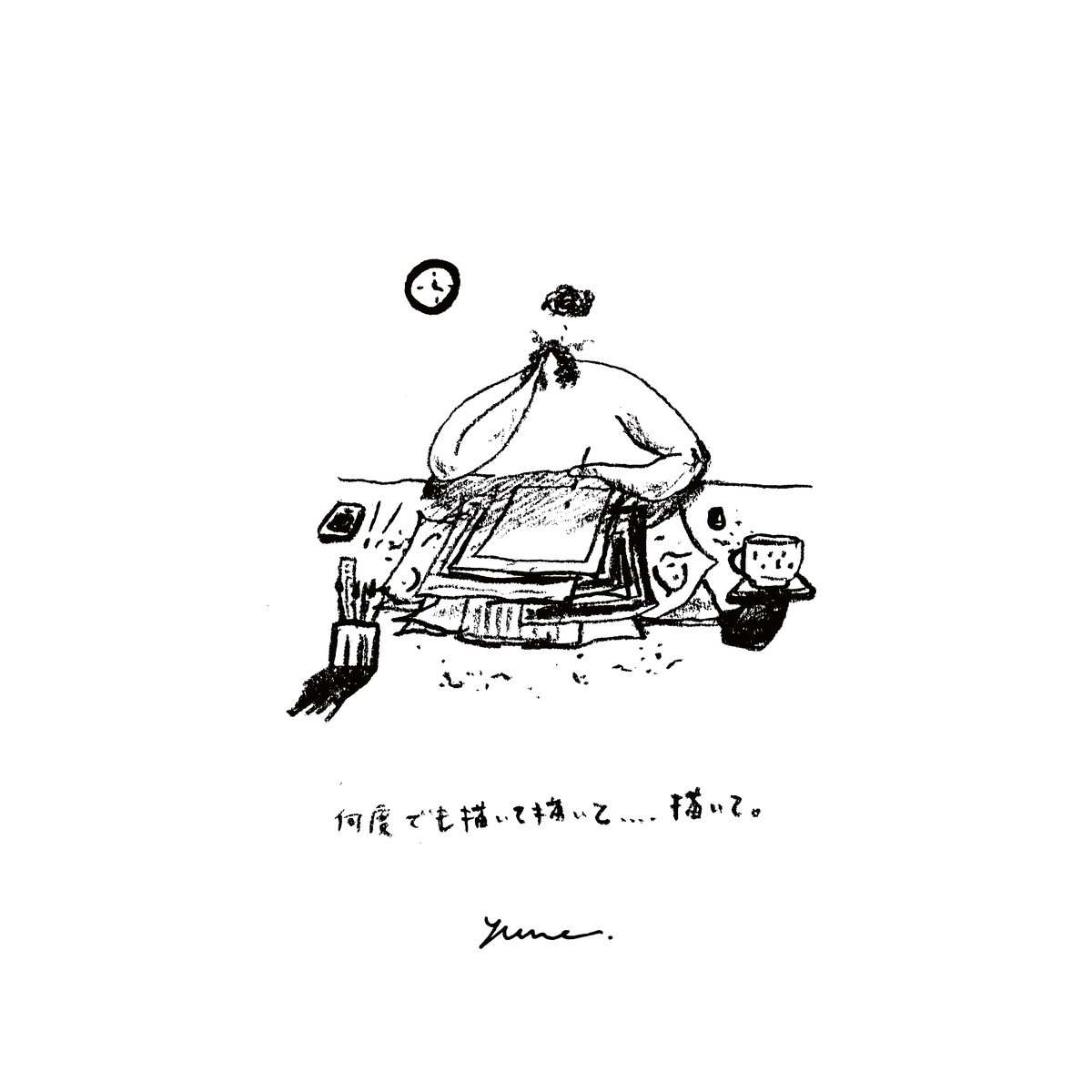 I started feeling a bit of summer recently… I’m feeling scared of the mad hotness of Japanese summer.. but at the same time, I have a feeling that I want to go on an adventure… Maybe too many Stranger things…

Anyways! I would like to write how I prepare for the university application and interview. Also, I will try to remember what I learned from the preparation time in the Art class.

What I was studying at the language school was only English.

However, I was taking the foundation course which is to go to the university in the U.K,

So I needed to take one extra subject to prepare for the university.

Having known that I wanted to learn Illustration or graphic design at the university, I chose “Art” as my extra subject.

The art lesson was held outside the language school as they didn’t have equipment and space for Art. The lesson was held at the local college in the city centre of Oxford.

I was a bit nervous to step into the college as there were native students studying at the same college. I could see their artworks and all the tools with very much used desks.

Their works were unlike what I used to see at my high school in Japan.

While I was overwhelmed by the environment,

I did many projects that I’ve never tried before, which were like nude sketching, photography, linocut, 3D making, and my own project. 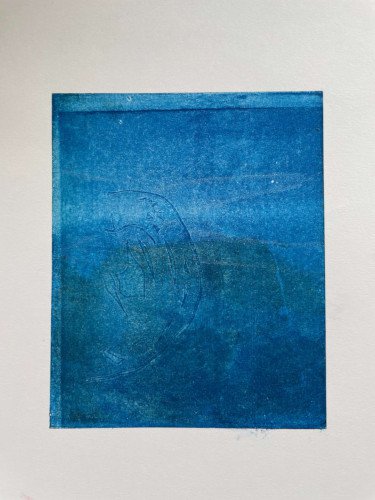 At first, I thought I would draw tons of drawings… but to be honest, I don’t remember much of drawing at the lesson if I recall the memories there.

I remember that my teacher used to tell us harshly that I should go outside and observe things around me and experience them, then research them and sketch or record them.

Once I graduated from University and working as a freelance illustrator/artist,

I now know why my teacher told us so many times.


There were many things that I learned from the Art class, but there were also many happenings in the class…

In the next blog, I would like to write about the difference between some cultures and education, and some conflicts I faced towards the lessons.